FEMALE MENTORSHIP: A JOURNEY’S OPPORTUNITY TO PASS THE TORCH 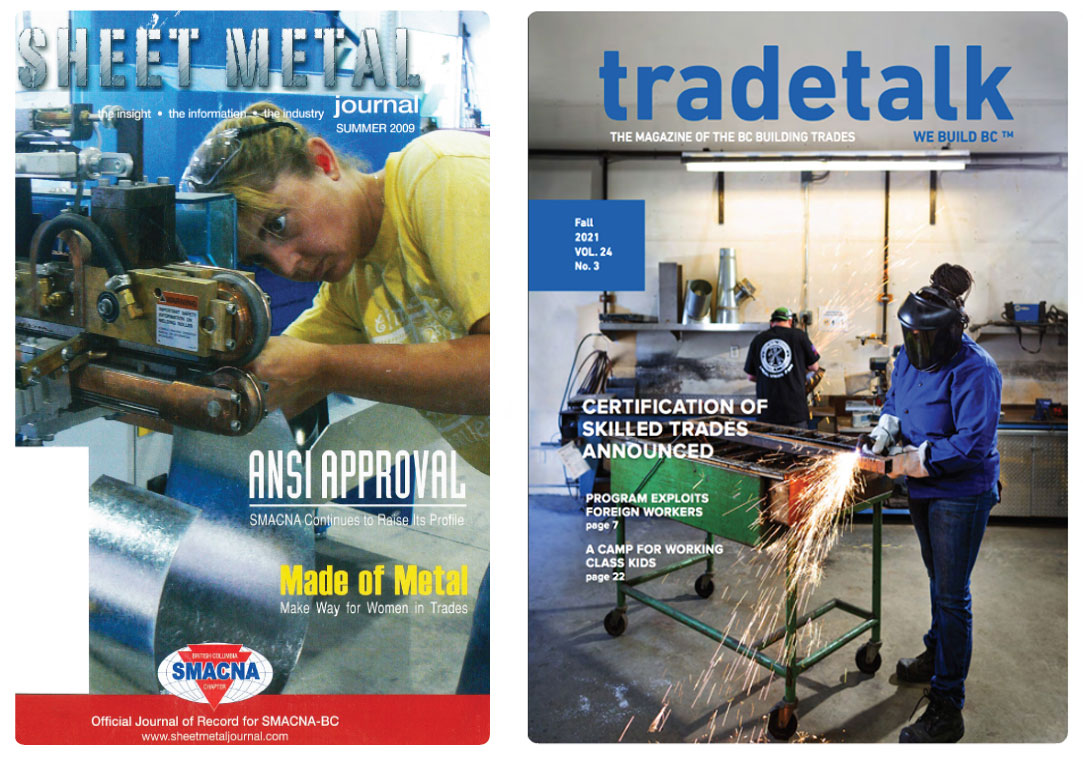